Jordan Romero American mountain climber who was 13 years old when he reached the summit of Mount Everest. Rameo was accompanied by his father paul Ramero and his step-mother Karen Lundgren, and three sherpas, Ang Pasang Sherpa, Lama Dawa Sherpa, and Lama Karma Sherpa. 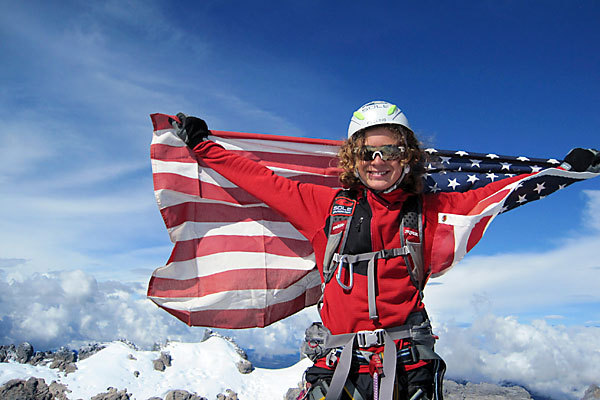 The previous record was held by a Nepalese boy of 16.
Romero become the youngest climber in the world to complete the seven summit, little previously held by George Atkinson. After this experience, Romero wrote a novel for children called ‘‘No Summit out of Sight.’’